Vast deserts, high mountains, beautiful beaches, and tall buildings make up most of the Middle East. Middle East countries are an amalgamation of the oldest history of the world and modern culture which makes it an ideal place to visit. With the largest country as Saudi Arabia on one side and the smallest as Bahrain on the other, Middle East offers an eclectic mix of countries, cultures, cuisines, and people. 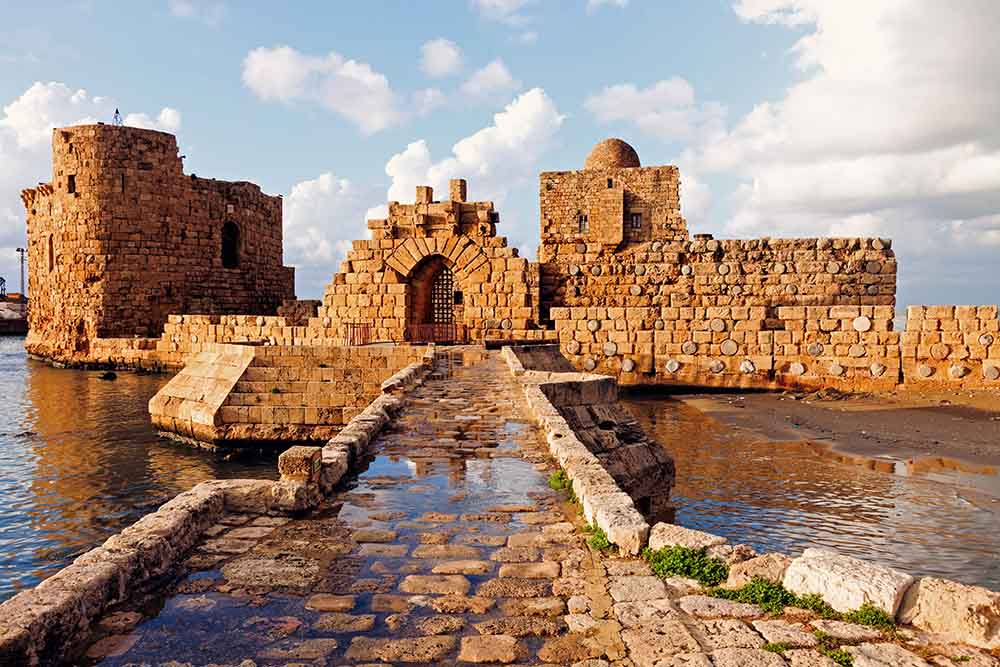 One of the most beautiful cities, Lebanon is located on the coast of the Mediterranean sea. Lebanon feels like a place of contradiction, in terms that it is traditional yet modern. It gives the east meets the west kind of vibe. Beirut the capital and largest city of Lebanon is a place you must visit.

Explore the four neighborhoods of Beirut namely, Hamra, Downtown, Gemmayzeh, and Mar Mikhael. Hamra is a neighborhood of the university. Hamra is a place that’s bustling and is lively with shops and dining options.

Gemmayzeh and Mar Mikhael neighborhoods are home to the best street art and trendy cafes. Although these two neighborhoods are technically different, you won't be able to distinguish when one ends and the other starts. These areas are the best for nightlife.

The Downtown area is located nearest Beirut Souks. It is located between Hamra and Gemmayzeh. This area has some of the most iconic buildings such as Roman baths, Martyr’s statue, Al-Oman mosque, and the clock tower.

When in Beirut don’t forget to see the Raouche Rocks. These iconic rock formations amid the blue sea look like a scene from some James Bond movie and are a must-see. Also, there are plenty of dining options in Lebanon both street food which is light on pocket and some amazing restaurants which are good fine dine options. Cities like Tripoli, Tyre, Baalbek, and Byblos are also some of the cities that you can visit. 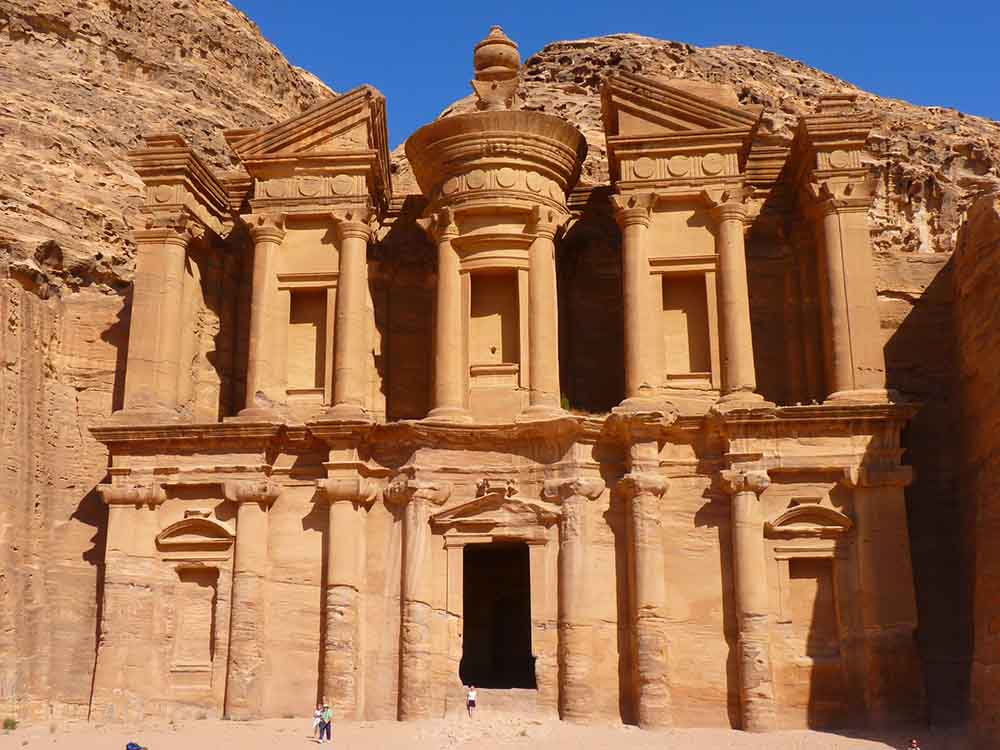 Jordan is one of the prominent Middle Eastern country famous for the belief that Jesus was baptized here as a child. The country is bordered by five different countries such as Saudi Arabia, Syria, Israel, Iraq, Arab Republic, and Palestine.

With historical cities such as Petra whose backdrop as chosen for Indiana Jones, Al-Maghtas, the ruined city of Jerash, Wadi Rum which was chosen as a backdrop for the movie Lawrence of Arabia it will never cease to amaze you. Jordan is also where a part of the Dead Sea exists. Beaches and Resorts lining the Dead Sea provides scenic ambiance perfect for relaxation. Float like logs of woods and relax in the Dead Sea because of the high saline density.

The beautiful country of the United Arab Emirates is the jewel of the Middle East. A country that witness millions of tourists every year, UAE’s most known tourist cities are Dubai and Abu Dhabi. 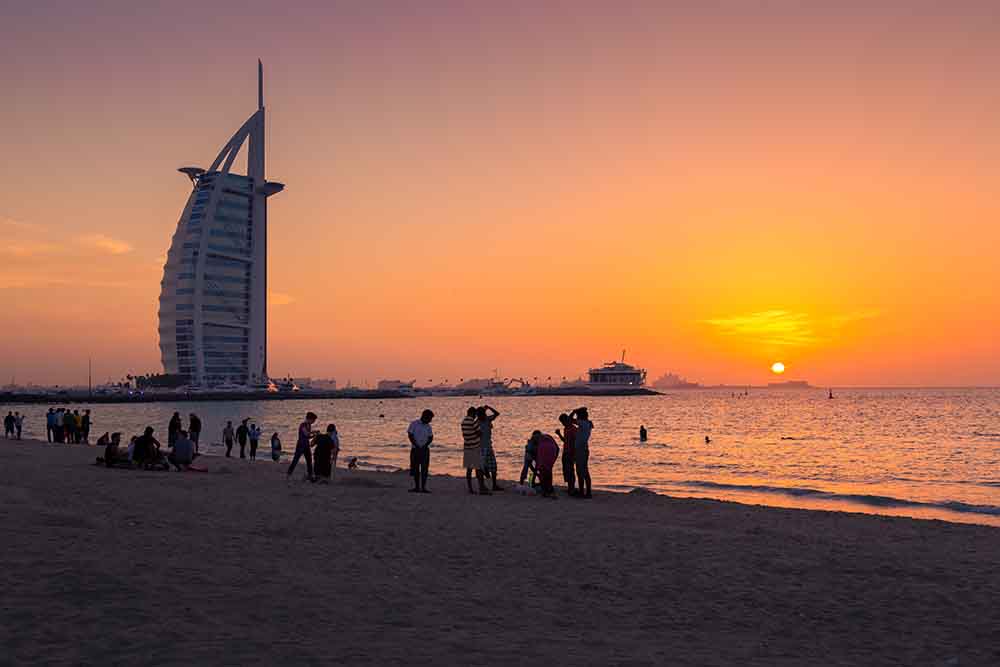 Once a sleepy trade port, Dubai is now a city of glamour and glitz. The city that holds an important place for tourism in Middle East countries, Dubai is visited by lakhs of tourists every year. Famous for man-made wonders such as The Burj Khalifa, Dubai Aquarium, Atlantis the Palm and natural wonders such as desert, this city has something for everyone. It is one of the best places to visit in the Middle East. The government of Dubai also promotes tourism heavily and has made getting a Dubai visa online fast and hassle-free for global tourists. The who’s who of all industries around the world likes to come to Dubai to see the grandeur of this city. Be it the simplicity of Dhow cruises or lavish lifestyles you will find it all. 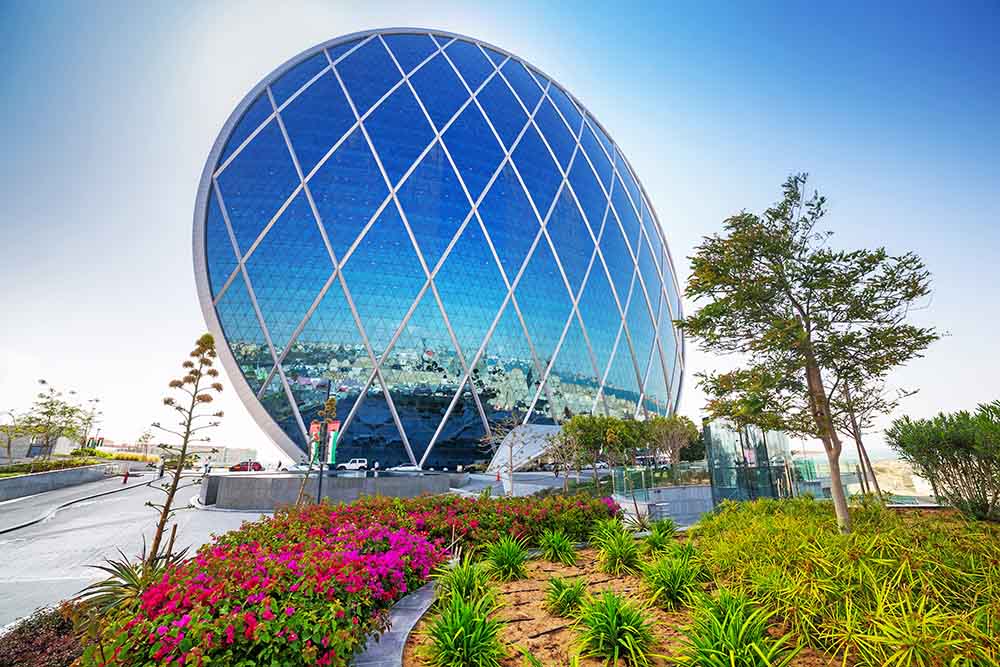 Located on the Persian Gulf Island, Abu Dhabi is a collection of shopping plazas, stunning beaches, and cultural monuments. This prized jewel of UAE is a tourist’s paradise. Though there are many places to visit, some places that deserve a mention here are Sheikh Zayed Grand Mosque Centre, Ferrari World, and Al Lulu Island. The Sheikh Zayed Mosque stands out as a great piece of architecture. It has the world’s biggest chandelier and carpet both of which are handmade meticulously. The world’s first Ferrari brand themed park is an adventure park with thrilling attractions for people of all ages. You can fulfill your dream to drive a Ferrari. Warner Bros World in Abu Dhabi is a huge world of shows and exciting rides inspired by movies and characters of Warner Brothers. Be it a kid or an adult, everyone can enjoy it here to the most. 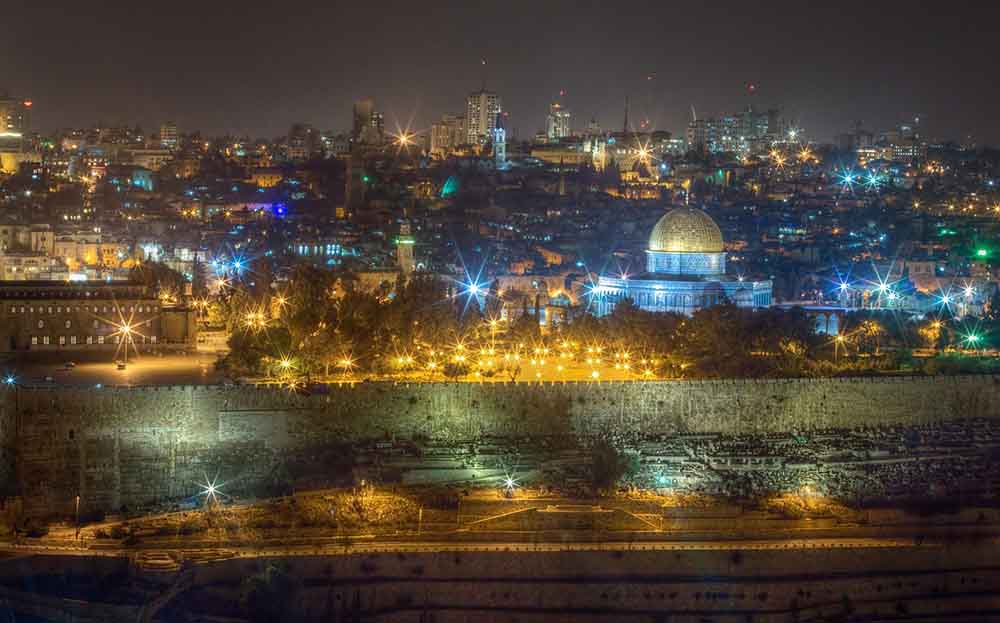 A land rich in cultural and historic value, Israel is one Middle Eastern place that you should not miss. This land also known as a land of milk and honey has archeological ruins dating back thousands of years. If you are not fond of old places, no problem, Israel also has plenty of mesmerizingly beautiful beaches and some amazing outdoor opportunities. From the world’s largest crater to the world’s lowest freshwater lake, Israel has it all.

The capital of Israel, Jerusalem is one of the most congested cities in the earth with three monotheistic faiths having an important part of their history here. For believers, it is a very holy place whereas for tourists it is a place with a rich history. Visit Haram Al-Sharif, the Wailing Wall, and Church of Holy Sepulcher for a historically rich experience. With centuries-old heritage monuments, Jerusalem is a place that will leave you in awe. 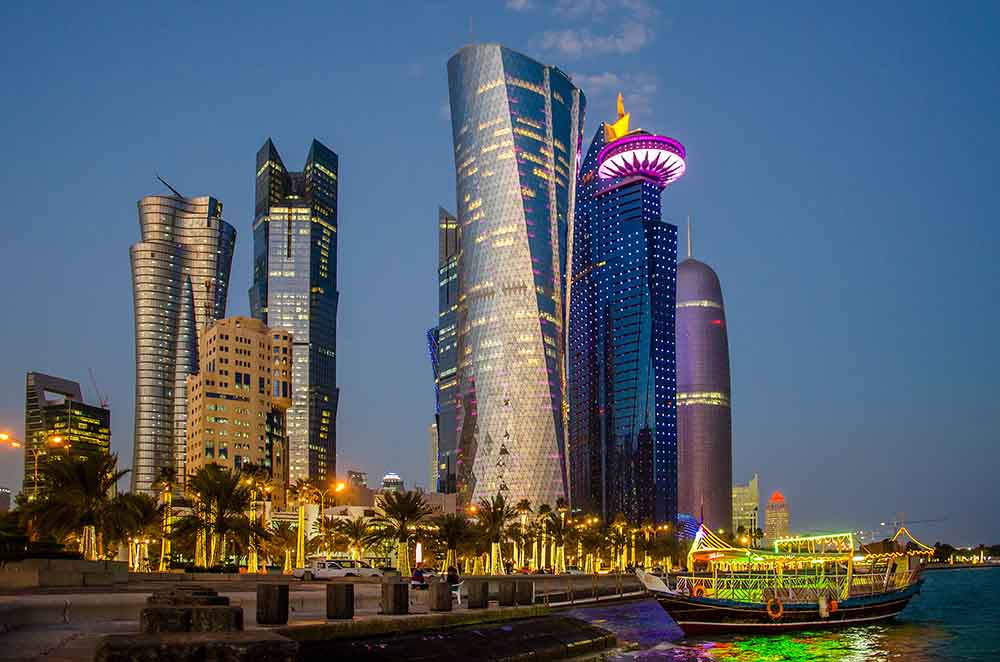 Also famous for being a land where no one is a stranger, Qatar waits for you with bated breath. Qatar is a small peninsula country that has earned its reputation as one of the best layover tourist destinations in the Middle East. With the world-class modern city of Doha as its capital, Qatar boasts of burgeoning arts, exemplary traditional souks, and ecstatic culinary scenes.

From the museum of Islamic arts to the exciting camel races, the small quaint country of Qatar has the perfect blend of history and activities in abundance. More than anything else, it is the warm people of Qatar who’ll blow your mind. Be it the sophisticated restaurants on the beachside or the open sidewalks, Qatar allows you to enjoy sunsets in peace and keeps you on toes the whole day with its architectural brilliance and modern skyline.

The Middle East can be easily described as a classic cradle of various great civilizations and landscapes of the modern iconic skylines. From the traditional architectural brilliance to the modern jaw-dropping icons, Middle East is sure to surprise you with its astounding attractions. Let the wanderlust in you take you to explore Middle East today!